You’ll find many softball players wearing bows on their hair. Different people interpret this differently. Some believe it’s a symbol of femininity, while others think it’s a mark of support towards certain gender groups. There are a lot of misrepresentations regarding this.

The bow is nothing but an aesthetic accessory or adornment. In some ways, it stems from the “look good, feel good, play good” motto that softball teams popularly profess. 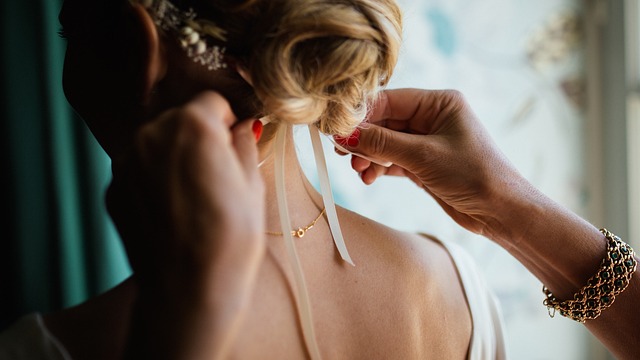 But this isn’t always true.

For example, many heterosexual softball players can choose not to wear a bow simply because it’s not something they find very important.

Bows and colorful headbands also signify a “feminine touch.” This means they are feminine and heterosexual.

This ties into the previous point - but the matter is that the bow or a sparkling headband can also be used less homophobic way. In other words, many women softball players choose to wear a bow without making a statement that they are heterosexual. Instead, they are just adding a feminine touch to their uniform.

Proponents of the LGBTQ+ community often comment that dressing a particular way shouldn’t be a method to state your sexual orientation.

Hair bows symbolize femininity, which is why softball players wear them. Hair bows have been a part of the hair care industry for many years. They have been used to enhance the appearance of women’s hairstyles. Hair bows are also popular among teenagers because they provide a touch of fashion and style.

Hair bows come in many different styles and colors, including pink, yellow and red. Some people buy bows that match their hair color, while others prefer to purchase ones that stand out from their hairstyle. Some even choose ones that go with their uniform colors.

Women wear hair bows not only to add glamor to their appearance; it also serves as an accessory that can be worn with any outfit or outfit combination. The design of the bow itself can be changed depending on the type of clothing it is worn.

When choosing a bow for your daughter’s hair, you may want to consider buying one that matches her personality or interests.

In softball, a headband is also worn by players on the field so that they can keep their hair out of their faces and off their hats.

The bow is used to keep the hair away from the face and out of the way while playing. This helps reduce distractions for the pitcher and hitter, which can help with concentration and focus during the game.

In either case, the bow should be worn with pride and not taken off during play.

The answer to why a particular player or team wears bows on their hair can vary. It depends on the person, culture, and upbringing too. It might be a statement, a decoration, or a casual, thoughtless addition to one’s uniform.

There are no rules in favor of or against wearing bows in softball games. It’s a simple accessory, and if there’s no plausible reason, then it’s not worth reading too much into it.

Bows can be purely decorative, and, in many cases, that’s exactly what they are. There is indeed some criticism against wearing bows to justify to the audience the sexual orientation you have.

Nobody *has to *wear a bow. It’s not officially a requirement or part of a softball uniform. If you wish not to wear one - feel free to do that!