Softball is often considered a female sport, mainly because competitive softball is predominantly played by women.

Many people believe that softball is just a lighter version of baseball, invented so that girls could play a sport that was similar to baseball but not as physically demanding, but this is incorrect. As a matter of fact, softball was invented as an indoor replacement for men who could not play baseball outside on rainy days and was not popular with women until the creation of the Amateur Softball Association in 1933. 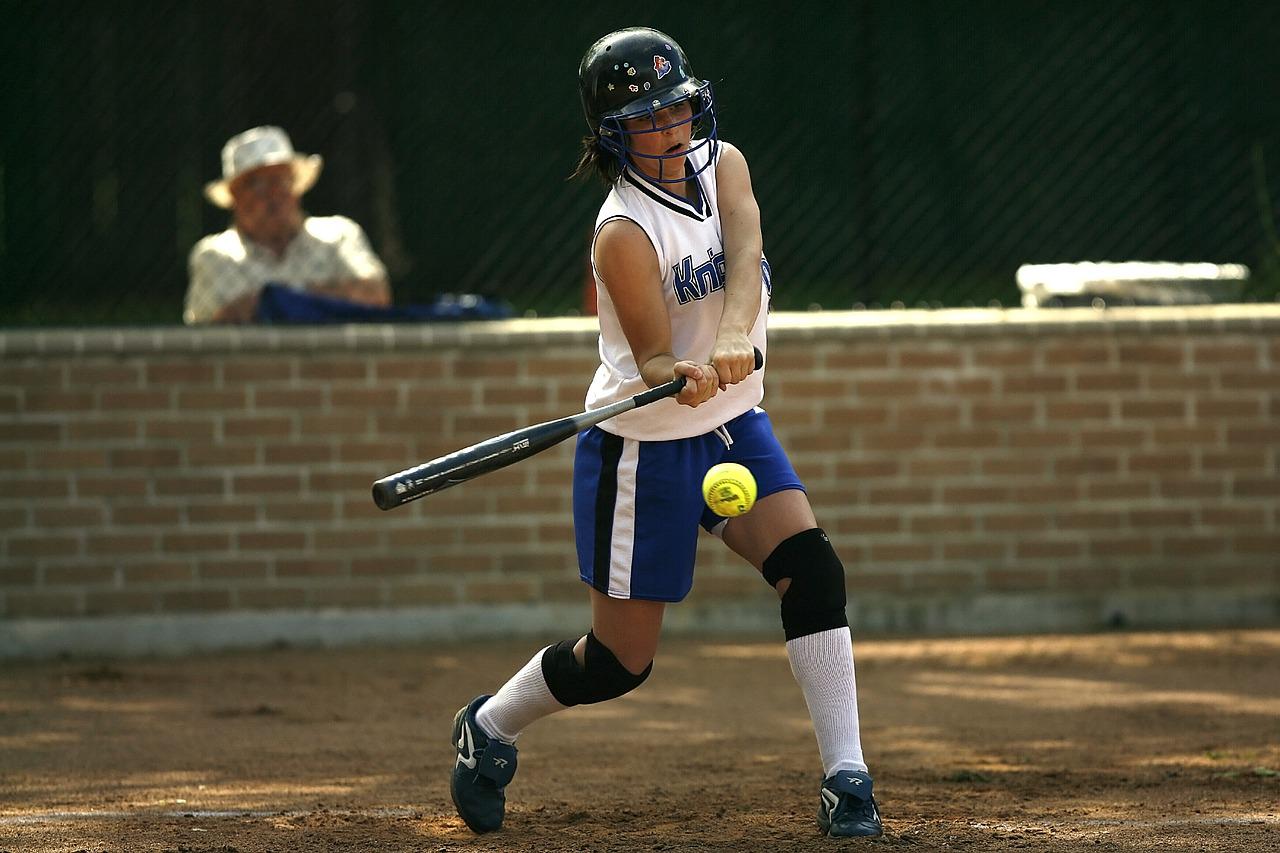 Why is Competitive Softball Predominantly Female#

In 1952 the Major Baseball League banned women from signing professional contracts with any team in the MLB or its affiliates, the ban was only reverted 40 years later. As a result, many women turned to softball as an alternative.

In 1972, Title IX was passed, which prohibited gender discrimination in any educational program that received federal funding. As a result, many schools started offering softball teams as an “equal opportunity” to women who wanted to participate in sports, that is because back then, many considered it a less intense version of baseball.

Title IX was supposed to level the playing field in education and athletics, but it has not always been successful in achieving that goal. One issue is that there are still a limited number of sports available to girls compared to boys. In some schools, girls are only able to participate in softball, and in most schools, the option for baseball is never given, while boys have a much wider range of options.

Attempts to increase female participation in baseball have been made, such as the introduction of the Women’s Baseball World Cup in 2004 but this has not increased participation levels in the United States.

Is Softball Sexist? By Emma Span

Playing Softball as a Male#

While there are not any professional male softball leagues, co-ed or male-only leagues for recreational activity are offered in many local communities. These leagues are generally depicted as “fun leagues”, games are typically more relaxed and focused on having fun, rather than winning.

Co-ed leagues usually have certain rules that attempt to balance the game, some leagues may require that opposing teams have an equal number of females and males. Other rules may place a limit on the number of males that can be on the field at any one time, or how many times a male can bat consecutively.

While it is true that softball is more popular among women than men, calling it a female sport is a bit of a misnomer, softball is a sport for anyone who enjoys playing it, regardless of gender.

If you are a male looking to start playing softball, do not let the fact that it is mostly females playing discourage you. Softball is by no means exclusively a female sport, there are plenty of co-ed and male-only leagues and tournaments that you can join.