The rules and regulations of softball are complex, but they are not hard to understand. If you want to play a softball game, you will need to know how to play the game legally.

Softball is a fast-paced game that requires you to be able to move as quickly as possible. If you want to learn how to play this sport, then there are some things that you should know about its rules and regulations.

The most important rule of softball is that it must be played following the rules and regulations set by a governing body such as USA Softball or Little League Baseball (LLB). These organizations have created rules for all types of softball games, including adult leagues, youth leagues, and even intramural leagues.

You can find these organizations on the internet by going online and looking up their website addresses. They will also have an official website listing all of their rules and regulations so that players can learn them before they start playing in tournaments or other events.

USA Softball lists common violations that officials look for during games. These include: 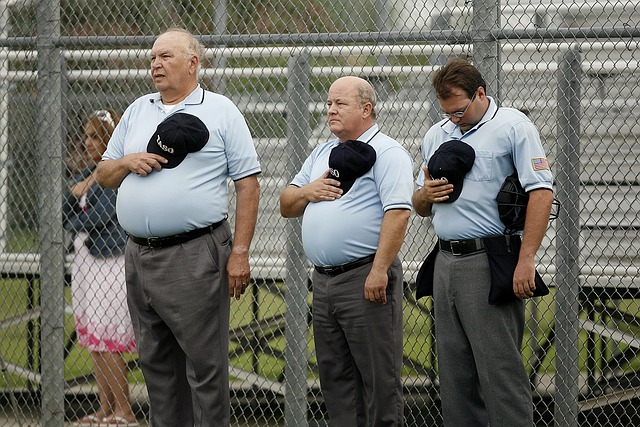 Most softball games are determined by a series of numbers that set certain limits. Knowing these numbers is the first step towards learning softball rules properly. However, note that there can be some divergence from some of these rules in some games.

Nevertheless, these are good general pointers to learn and remember.

Here, we have summarized the fundamental rules that will give you a good idea of how a softball match is played.

Can I do this? FAQs for softball players#

After going through the rules, you might still have additional queries. Let’s try to answer them one at a time. Take the below answers with a pinch of salt. Most universities have their own rules. You need to check those *and *the league rules to ensure the rule applies in your case.

For example, sacrifice or drag bunts are generally allowed in softball - but many colleges have them strictly banned, calling the players out.

ASA-sanctioned fastpitch softball games require hitters to stay on the base until the ball has left the pitcher’s hand. They can leave the base before the ball reaches the plate.

Base runners must return to bases if the softball is not hit in slow-pitch softball.

If you wish to move a runner up on a base, you can do a sacrifice bunt. Drag bunts are also legal in the majority of softball games.

You can slide feet-first in softball. However, it’s only limited to sliding into the second and third bases in most cases.

Head-first sliding is not allowed. Sliding into the safety base or the first base with feet is not permitted.

Base sliding is around 40-70% of during-play injuries leading to abrasions, ligament strains, sprains, and even fractures.

Balks are illegal motions made by pitchers. This happens in baseball, and it awards the following base to the players playing offense on the field. Balks don’t occur in softball. If a pitcher halts midway in their pitching motion, then it’s considered an illegal pitch.

Base runners cannot lead off in slow-pitch softball because they have to wait for the ball until it reaches home plate.

However, leading off in softball is permitted. Put your left foot on the edge and the right foot behind the base while leaning forward.

Crow hops are allowed in softball generally. But leaping and crow hopping can be illegal at different levels. For example, most 12U and 15U softball games disallow crow hopping.

A crow hop is a sudden upward motion or a small jump before you throw a ball. Outfielders often use this technique. It allows the player to gather additional momentum to make a stronger throw when done right.

The higher your knee - the farther and stronger the crow hop.

There are some rules for playing softball, but it’s not as strict as other sports, such as hockey or football. The main rule is to keep the ball moving and out of the infield. There are also rules about how to throw the ball to ensure that only one player can catch it at any time.